Students and Teachers Adapt to the New Online Schedule 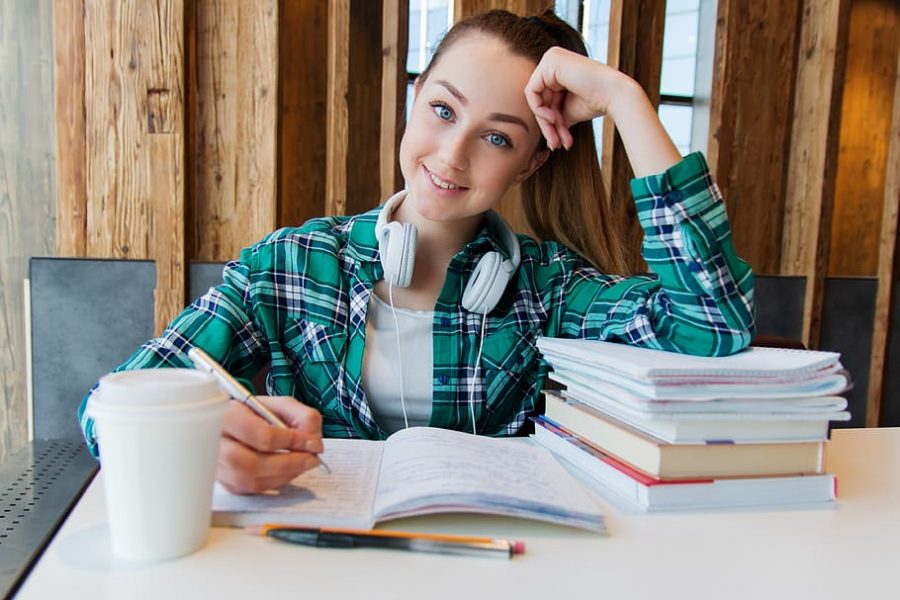 We'll all have to adjust to sitting at home rather than the classroom for the time-being. Licensed for reuse by PxFuel.

With the new changes in the school schedule and now that students and teachers are fully online for the rest of the semester, there are a lot of questions about how everything is going to work and what teachers have planned.

Similar to how the beginning of the school year worked, students and teachers are required to be fully online. Will it be easier than how it was earlier this semester?

Theater teacher Susan Manst explained, “​I think it is easier to teach and learn from home now because we have figured out from our earlier experience what works and what doesn’t.”

Since a similar thing happened at the beginning of the year, many teachers say that this transition won’t be as difficult because of the past experience of E-learning. All things considered, teaching and learning shouldn’t be too difficult to handle until the end of the semester.

However, considering the sudden transition and a sharp increase in network traffic, there is a higher probability for internet issues.

Digital media teacher April Mullinix added, “I think we, as a school, have done well in preparing for this possibility.”

Although it might seem difficult for classes that require more hands-on experience.

“My students are prepared for online learning and what we put in place, prior to going 100% online, will not change my plans for my students – we will carry on as we were for the rest of the semester,” added Mullinix.

From the students’ point of view, some expressed that the transition could be quite difficult due to a lack of social interaction.

Junior Taylor Cako commented, “I think for the students who are used to going into school every week, it will be a more difficult adjustment. I know a lot of people depended on human interaction at school and are going stir crazy being at home all the time.”

Cako also added a more positive outlook, stating, “On the other hand, some people might also be able to focus more online because there are less social distractions.”

Junoir Madeline Baldwin also expressed some difficulties, such as having issues with internet connection often caused by big families all using the internet at once.

Cako and Baldwin both agree that the transition will be a lot smoother than the beginning of the year, due to the experience teachers and students have gained since the start of the year.

But how are students going to stay focused during this time with the huge amount of possible distractions at home?

Cako offered her take on staying motivated by stating, “Make sure to take advantage of small breaks. Instead of going on your phone, do something that keeps you motivated and stimulated for the rest of your classes.”

Baldwin also explained that emailing your teachers and asking them for help during this time is extremely crucial.

At the end of the day, many students and teachers believe that the transition to fully online for the rest of the semester will be easy and manageable.