New Years Resolutions: Are We Still Doing Them? 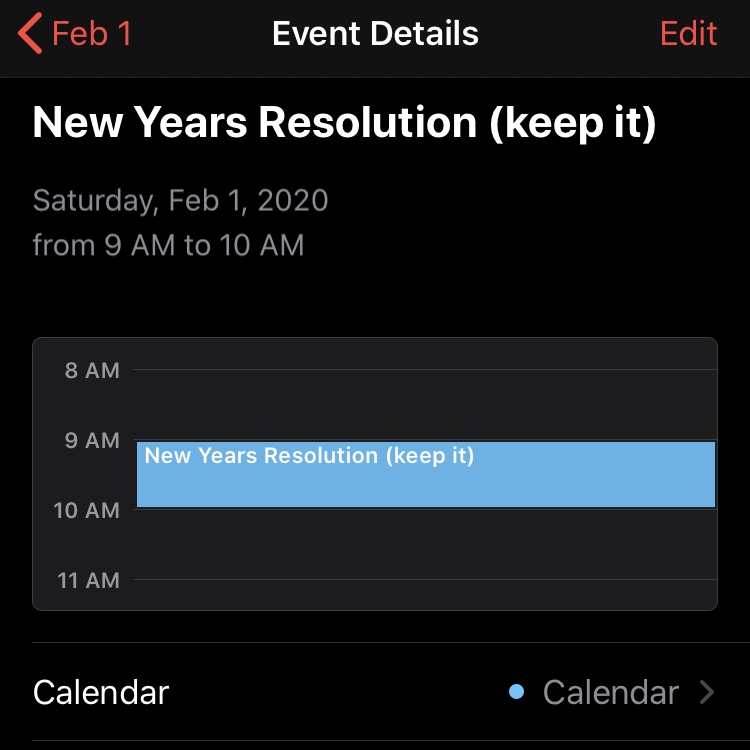 Who is still keeping New Years resolutions after a month?

It’s been thirty-one days. It’s easy now; you’re a new version of yourself. A stronger, wiser, more complete human being.

That is, unless you failed your new year’s resolution already.

Air Academy is at the dawn of a new year and a new decade. Students all around have resolutions that they want to accomplish.  Freshmen and seniors alike are looking for a change. The question is, how many are actually doing resolutions and how far have they gotten? 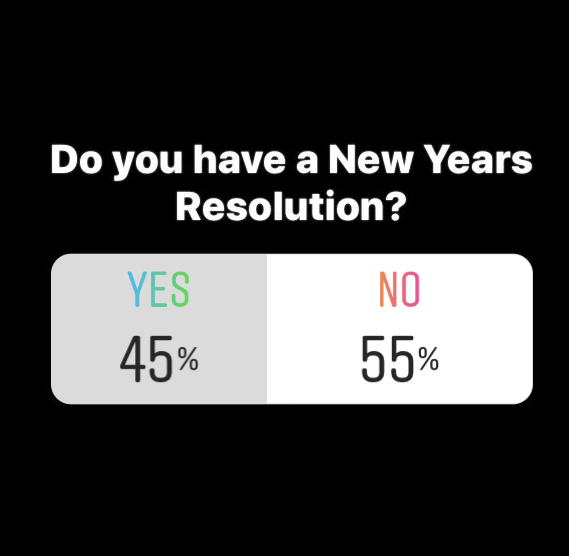 Stop me if you’ve heard this one before: “New Year’s resolutions never last. Why do them if  I’m inevitably going to fail? Why should I have to change myself just because it’s January? Meh.”

While these are all very valid points, some students strive for more.

“I’m sure a lot of people make new year’s resolutions, but I don’t know how many people actually accomplish them,” said senior Erin Wilson.

Wilson thinks that most people fail with their resolutions but she is not stopping. Wilson wants to drink more water. “I’m trying to be more healthy…I feel less groggy and it makes me look less tired,” she explained.

For Wilson, it’s about being healthy. Plenty of Kadets are looking for new ways to stay fit and improve themselves.

“[My resolution] is to do my math homework,” said junior Timothy Cloonan. Whether it’s health or homework, Air Academy is filled with people trying to improve themselves.

As to whether Cloonan is succeeding at his resolution? “If anyone asks…Yes,” he said.

It’s no surprise that certain students strive for more than just one resolution, though.

“I’d like to be more grateful and have better control over my thoughts,” said sophomore Camille Tambos. “I also want to write more.” Tambos knows the struggle, but “I’m getting better at catching myself and figuring things out…I definitely think I’m getting better,” she said.

Tambos is working hard and proves that some Kadets are going above and beyond for their own improvement.

Students across the country also have resolutions, and not all of them are based on health.

“Every day for the next year I’m going to listen to one album a day,” said senior Kuakaloa Robinson from Nāwahīokalani’opu’u Charter School in Hawaii.

Robinson’s favorite album so far is “GREY Area” by Little Simz. He chose the resolution after his friend promised to watch one movie a day. “…My friend is a huge cinematic fan… and I figured why not do this?” Robinson said.

While some resolutions are about improvement, Robinson believes that interests and entertainment should also be valued.

Resolutions are still an important part of Air Academy and the United States and they aren’t slowing down at all.

Not everyone has a New Year’s resolution, but for those that do, it’s clear that they don’t plan on stopping.